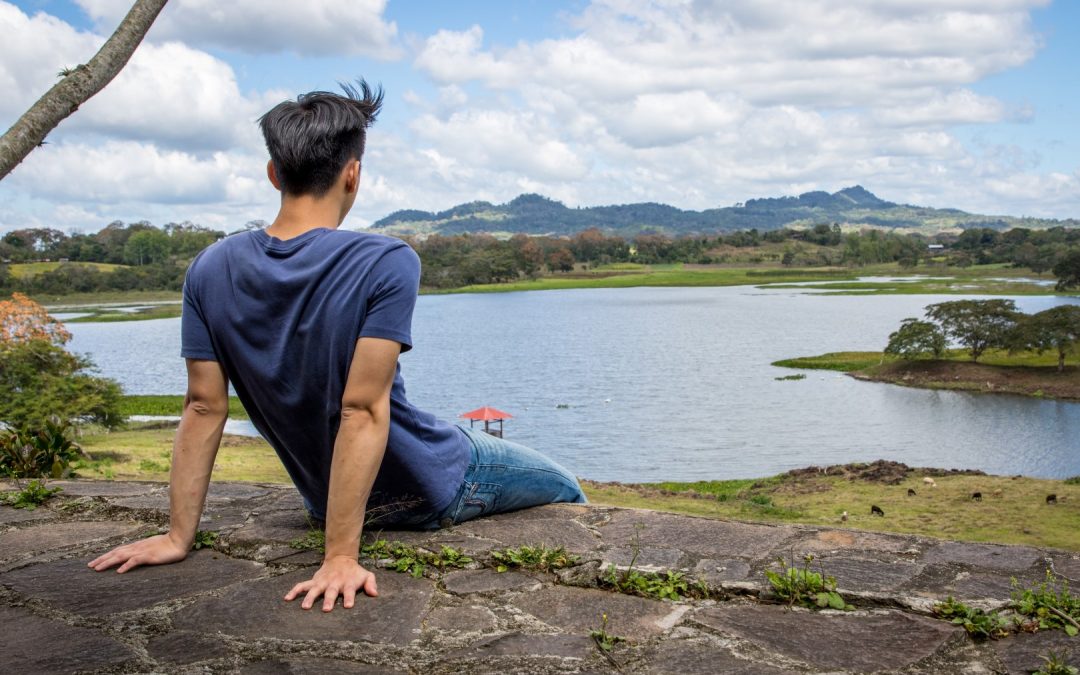 Comunidad Connect (CC) was created in 2007 after its co-founders visited, lived, and worked in Nicaragua for a decade. Those first ten years provided time for relationships with people, communities, and institutions to grow and mature.

In the late 1990s, Nicaragua was becoming a popular destination for surfers, backpackers, and avid tourists. The violence of Nicaragua’s civil war in the ’80’s was long gone and the country was becoming a popular destination to tourists and investors alike. Many visitors of that time expressed interest in exploring the country and meeting the people beyond the waves of the Southwest Pacific Coast. However, the common barriers of language, cultural proficiency, and access to communities often proved insurmountable for those wanting more from their experience abroad. 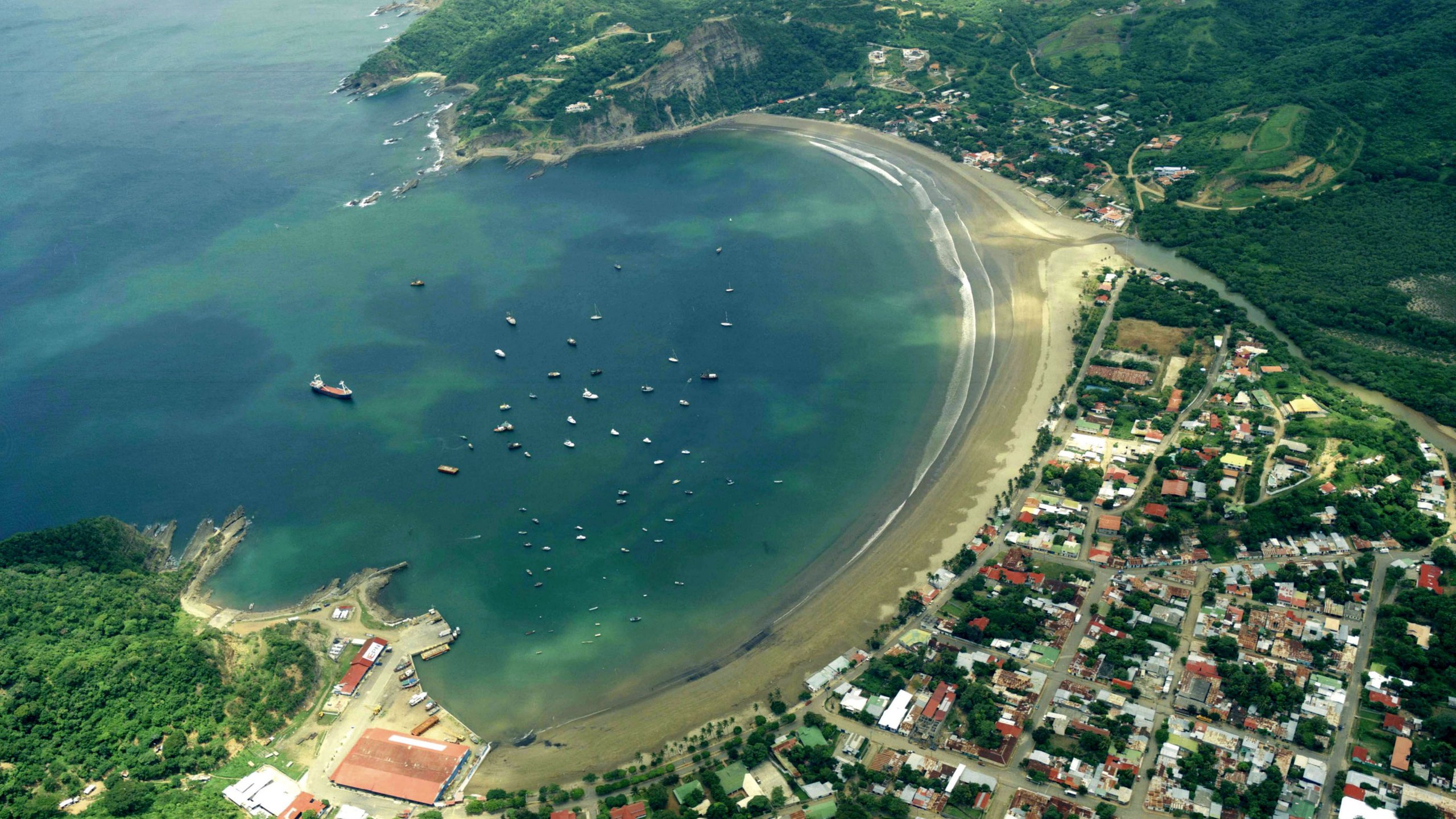 By 2005, co-founder Jon Thompson had graduated with a Masters of Social Work, five years of clinical and community-based professional experience and moved to live full time with his family in Nicaragua. In 2006, Roman Yavich arrived in Nicaragua as a Fulbright Scholar researching sustainable tourism. They were beginning to understand the systemic challenges facing Nicaraguan communities and knew the oncoming wave of tourism and real estate investment would bring needed external resources. Comunidad Connect was founded to help local communities navigate the opportunities and risks associated with the growing global interest in Nicaragua.

Initially, Comunidad Connect was the liaison between foreign volunteers and leaders of grassroots development efforts (i.e. bio-sand water filter manufacturers). Volunteers would usually stay in country for a week or two. CC would place them with a homestay family and a Spanish teacher, and schedule time to work with local social entrepreneurs. The local economy was supported, and unique volunteer experiences were created. 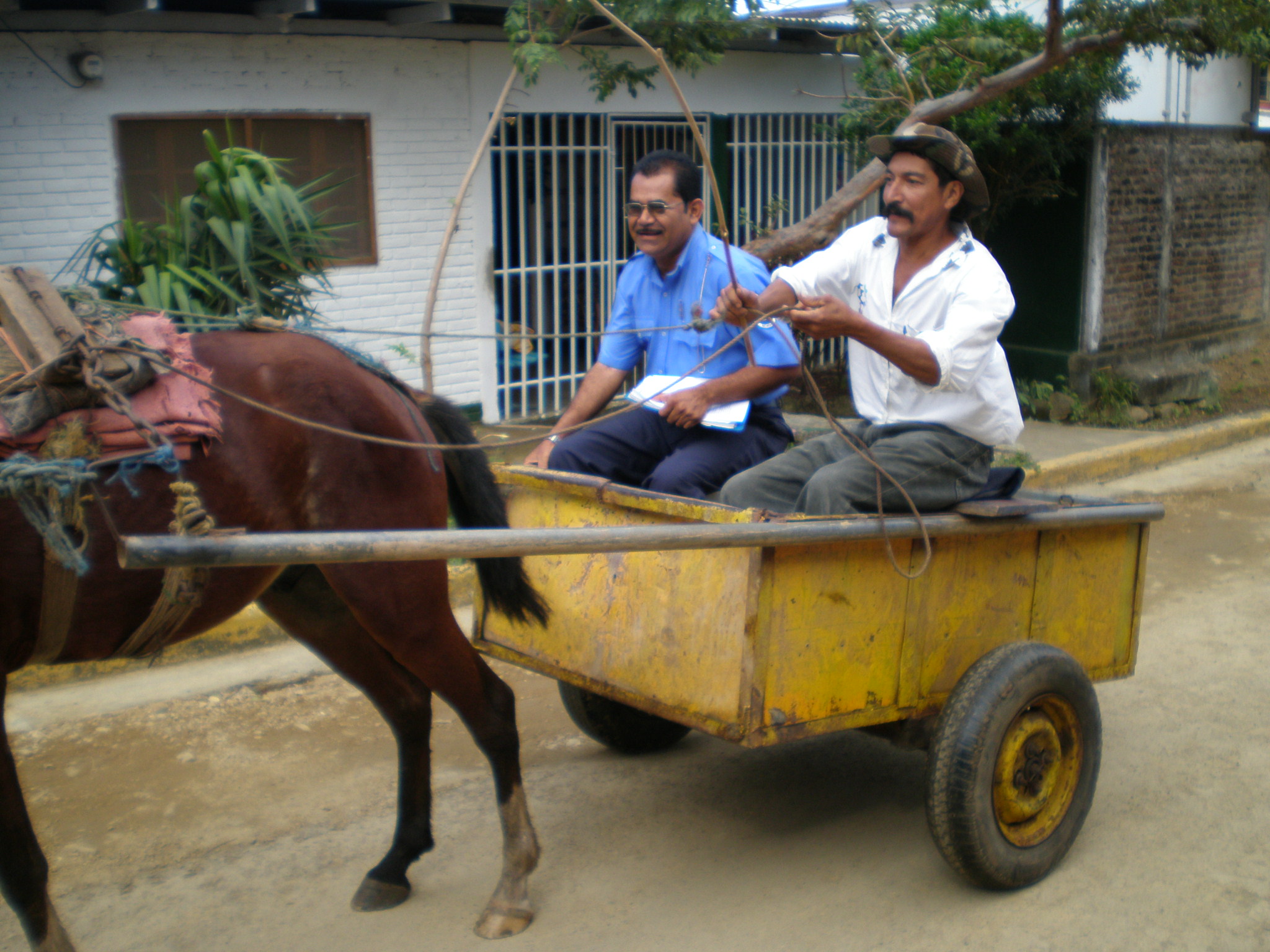 However, aside from the intrinsic individual benefit of cultural exchange and free labor, the community level impact was nominal. Language remained a significant barrier between volunteer and local counterpart and the feedback from volunteers was that they felt more like a burden than a source of help. So, the co-founders pivoted to a different model – instead of working with individual volunteers, they began recruiting groups of volunteers. They co-created new projects with established community leaders to address broader socio-economic issues like access to clean water and environmental awareness.

Comunidad Connect would form a long-term approach that prioritizes depth over breadth. The founders sought to achieve equity in the resulting impact for all stakeholders: local communities (comprised of individuals and families), foreign volunteers, Comunidad Connect, and the environment. 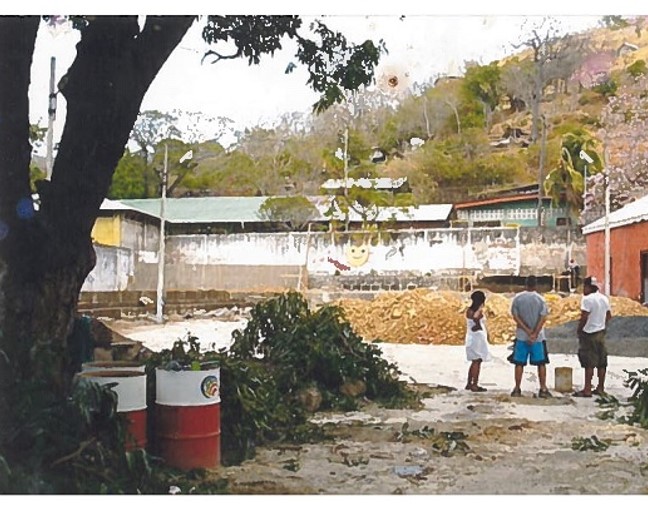 By starting where the community is, both in terms of its strengths and its needs, Comunidad Connect ensures that its work is represents all stakeholders, is grounded in longstanding partnership with committed local leaders, and is feasible regardless of participation by foreign volunteers. This way, when volunteer groups visit Nicaragua, they collaborate with ongoing projects that continue well after they depart. This is possible because financing is a blend of charitable donations, grants, corporate sponsorships, and revenue generated by the Cultural Connections program. Comunidad Connect demonstrates that social enterprise and community development are synergetic, and mutually beneficial for all stakeholders. Thus is the unique nature of Comunidad Connect. 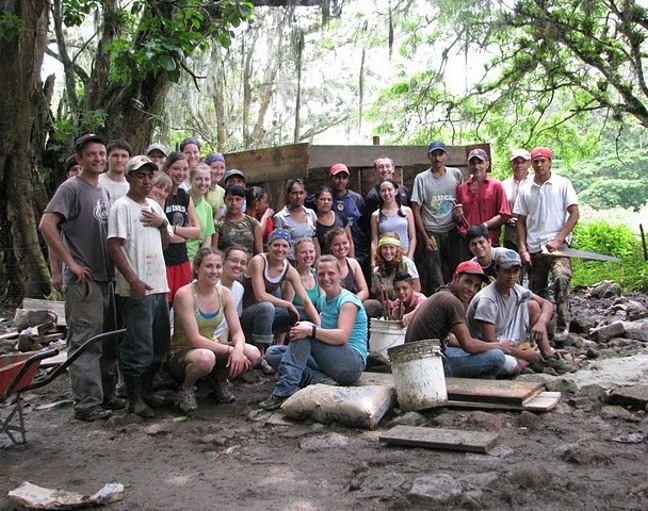