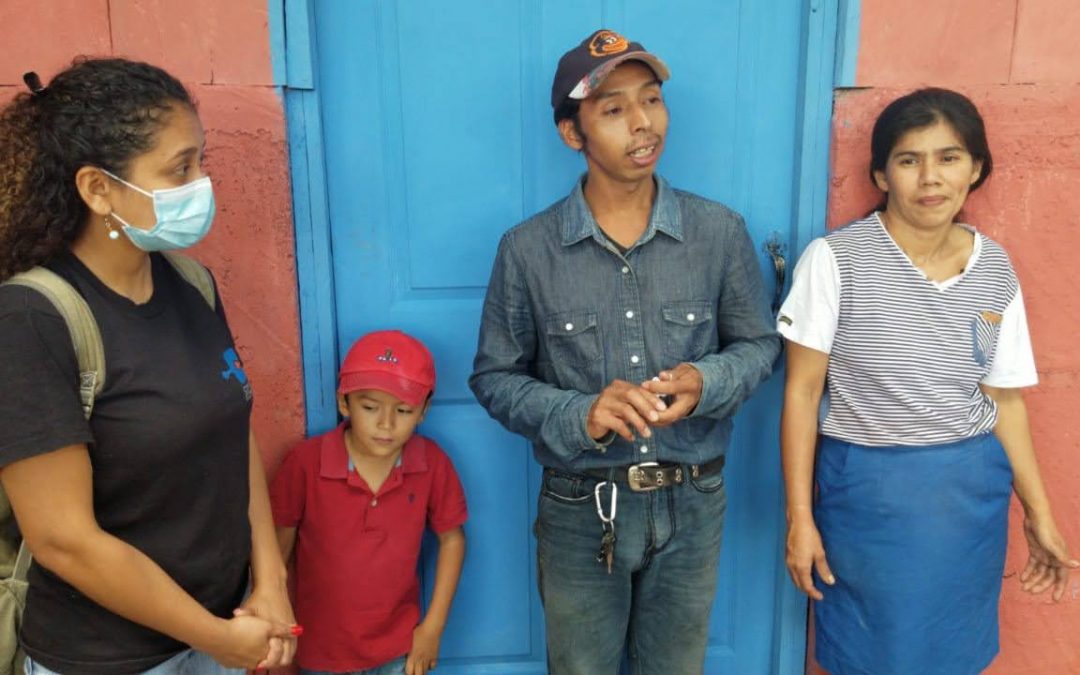 Blanca Nubia is a patient of the Together For Health program who suffers from epilepsy and an intellectual disability. Her husband, Julio, lost his job as a security guard in Jinotega when the pandemic hit in March of 2020. Fortunately, her 17-year-old stepson began working as a caretaker on a nearby farm to help the family with food expenses. However, because of Blanca’s vulnerable condition, their previous home did not offer appropriate security or shelter for the family. 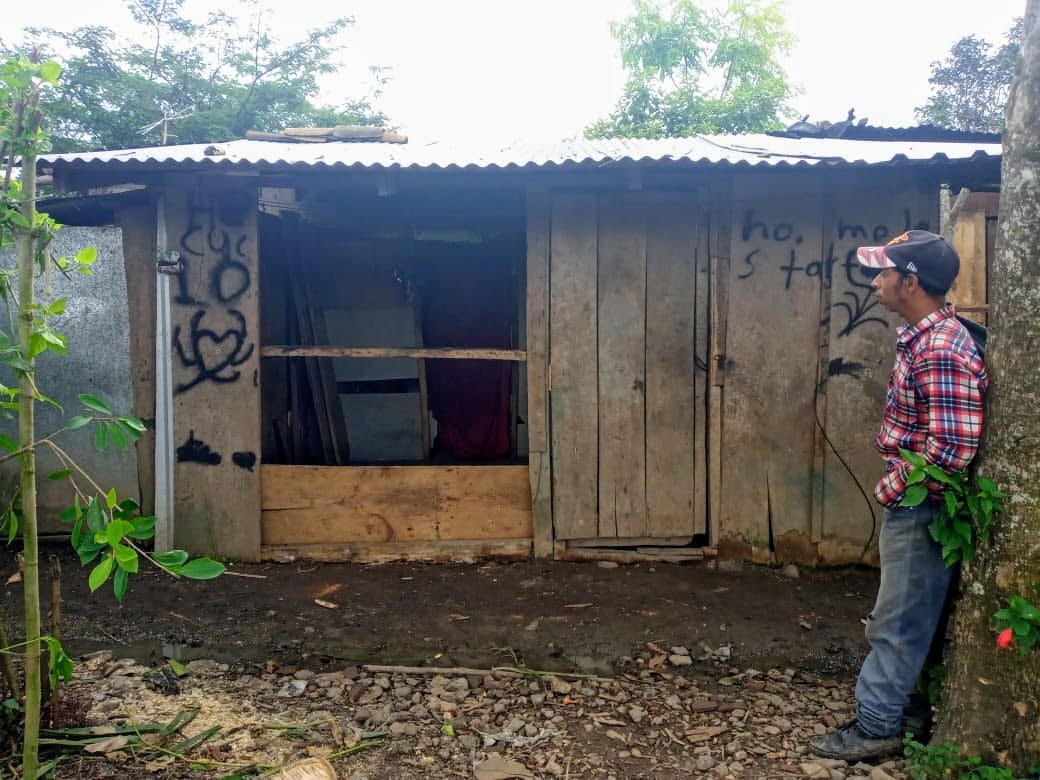 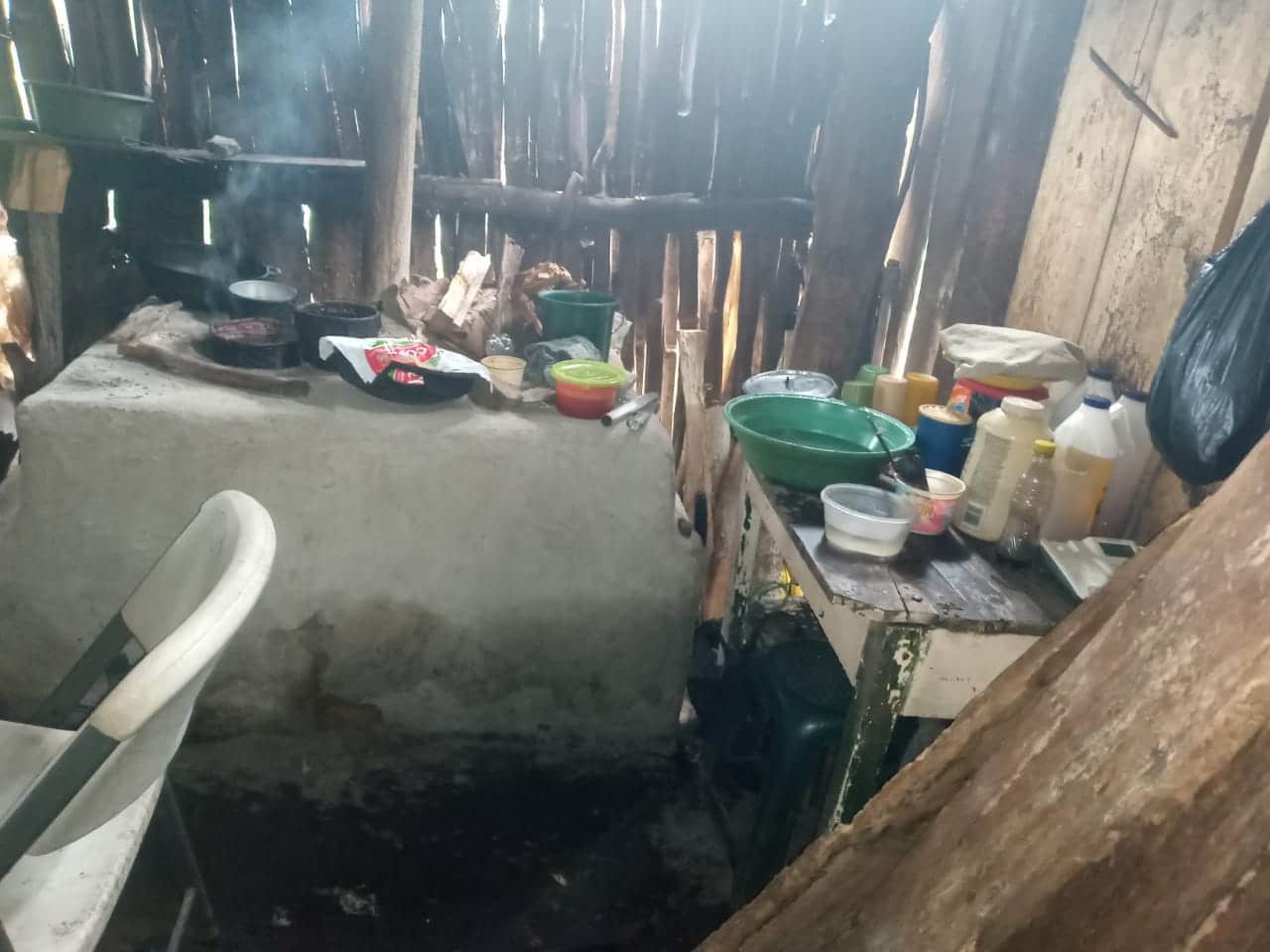 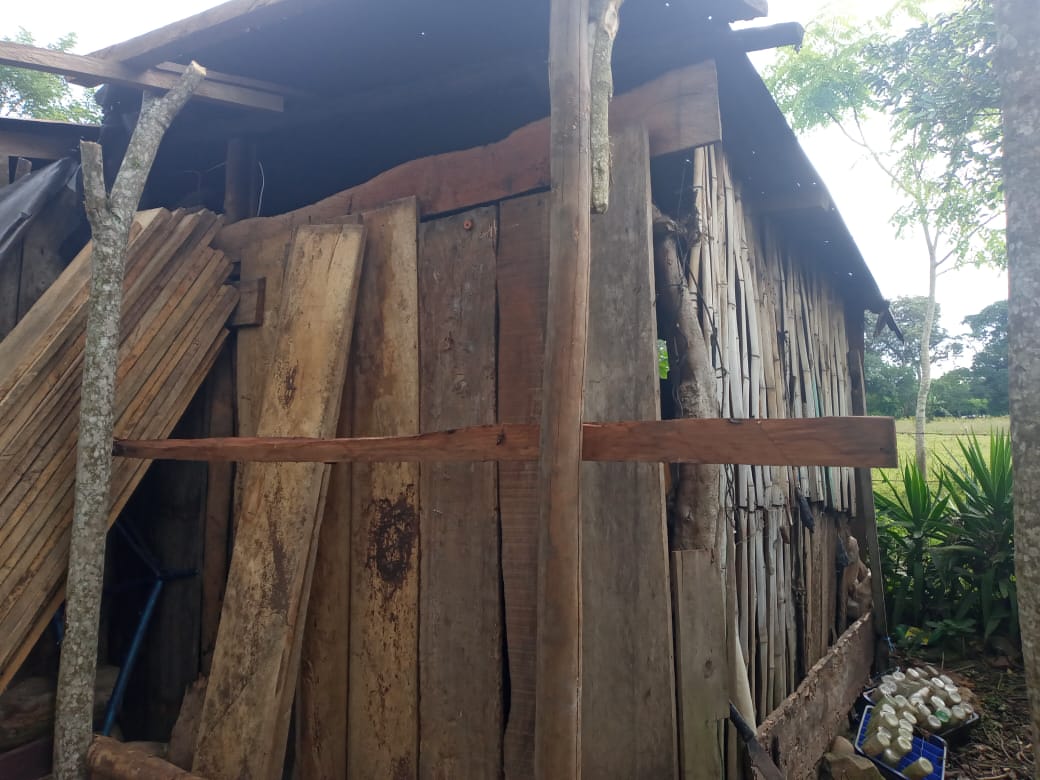 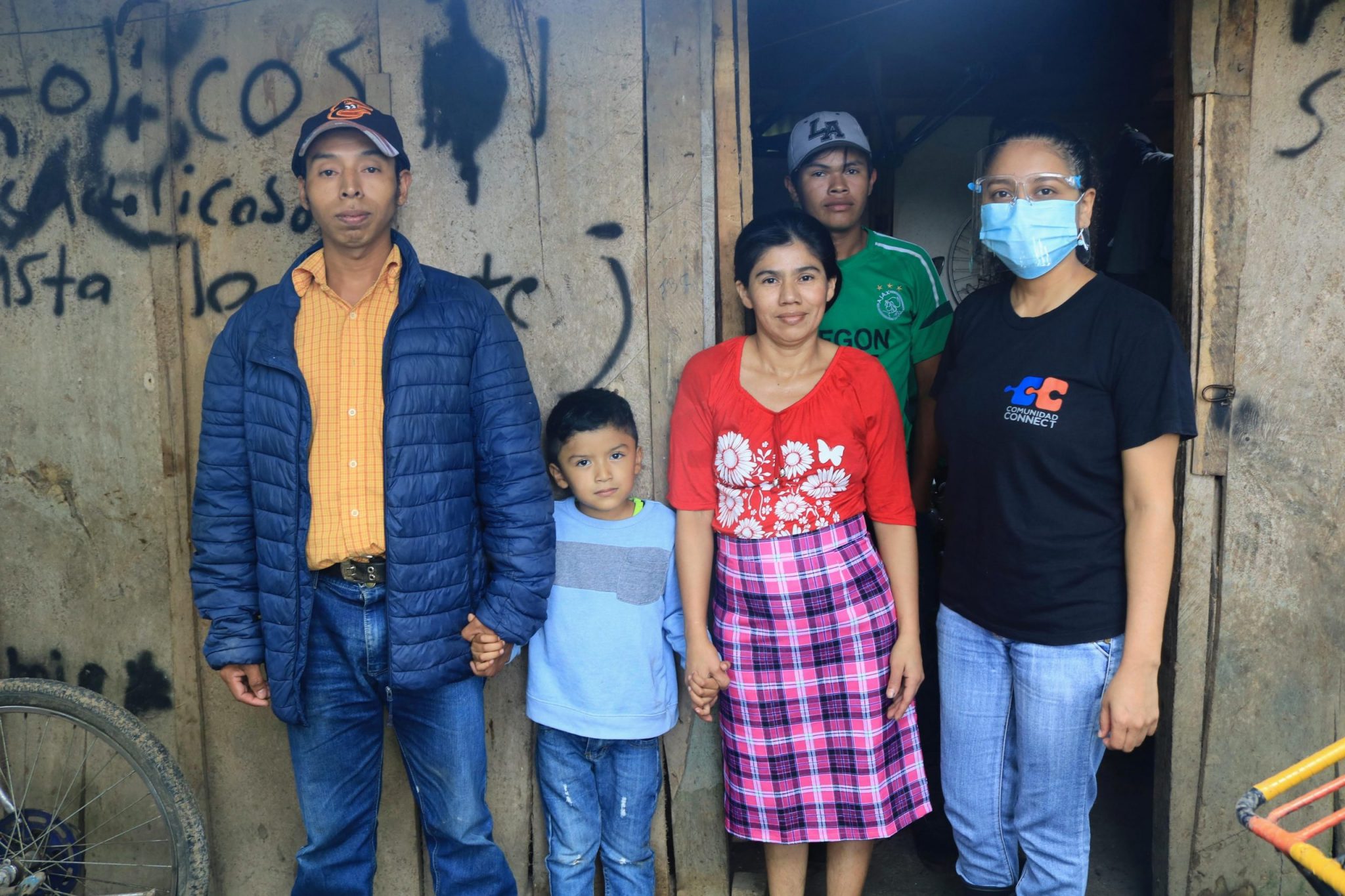 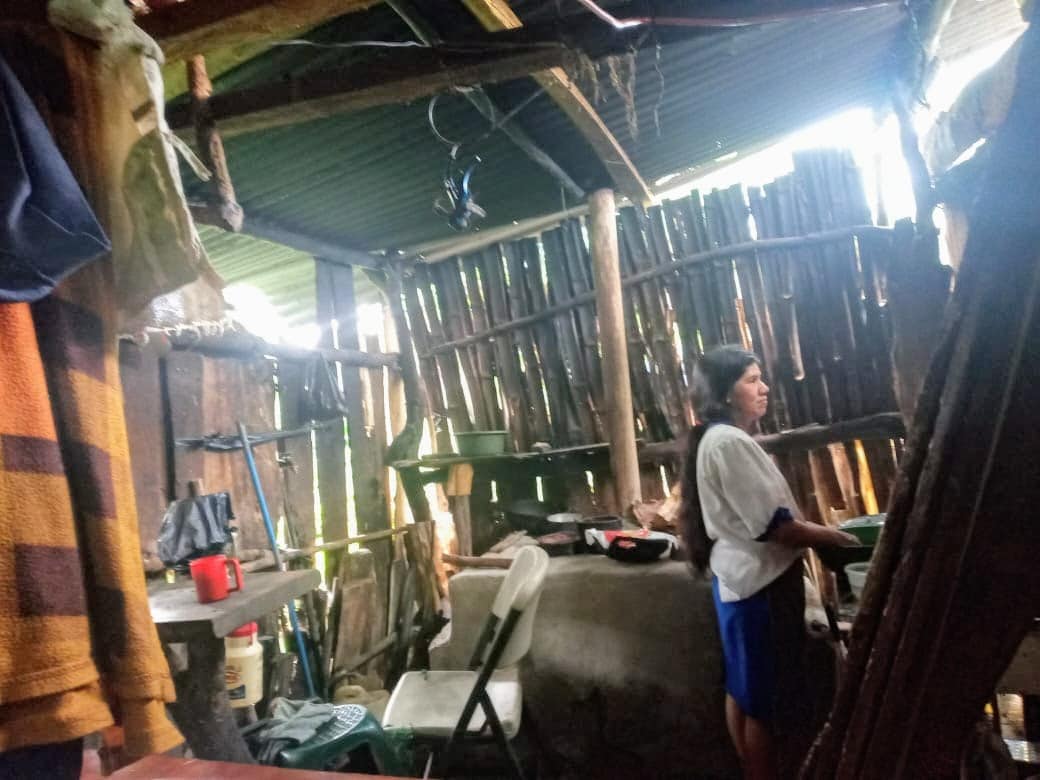 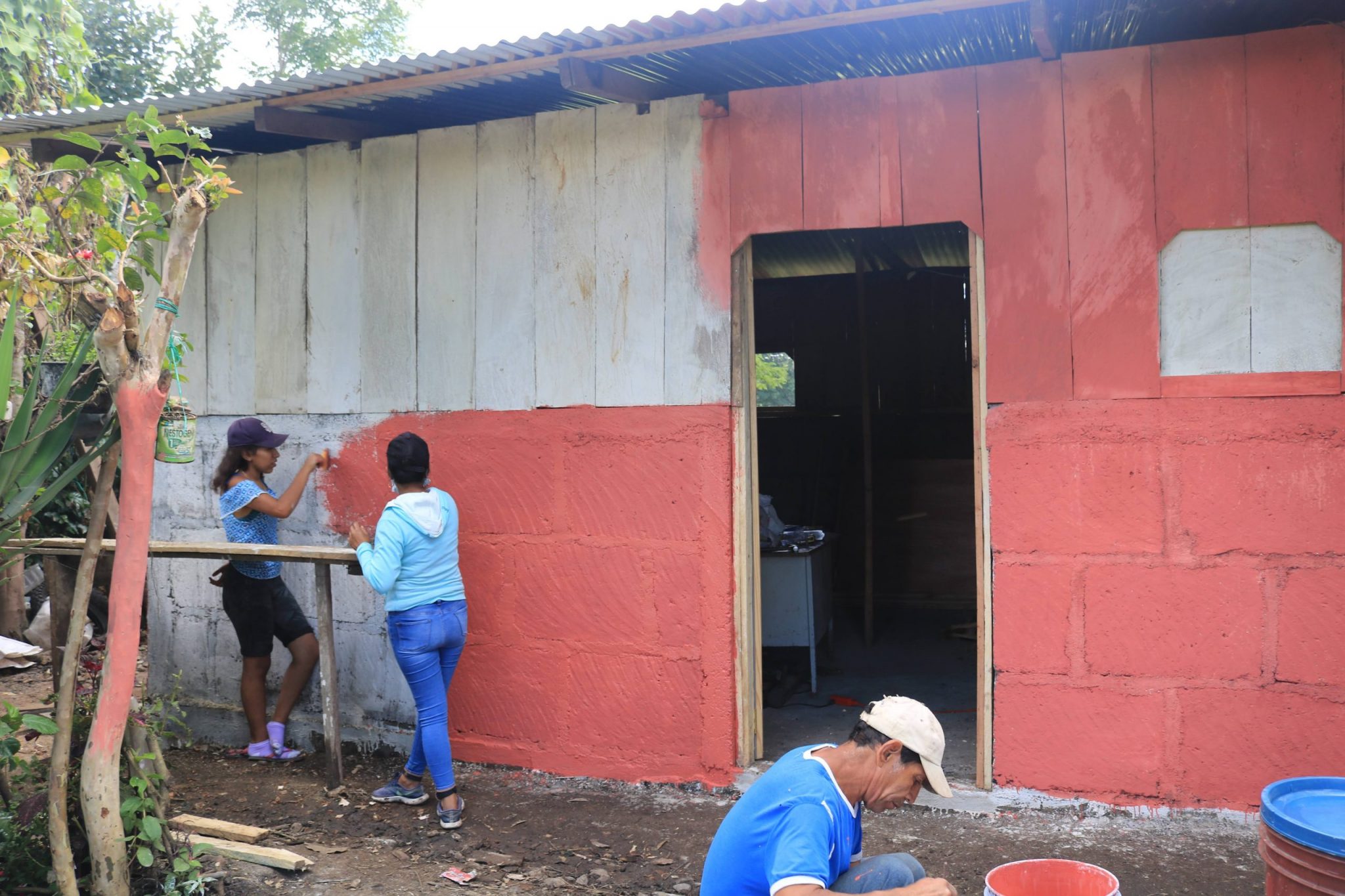 After the home construction, Blanca looks different. Her face is more expressive and she appears more coherent and motivated. Julio [her husband] has been at home during the build and it seems that watching her house take shape has really animated her. “It’s the first time I’ve seen her like this”, commented  Director of Community Development, Yarisleidy Cortez. Before the project, her eldest 17-year-old son Hector was a quiet, serious, distant young man, perhaps because of everything he has lived and felt since he was a child. However since the construction process began, he has been smiling, more talkative, motivated, and a source of fundamental support. 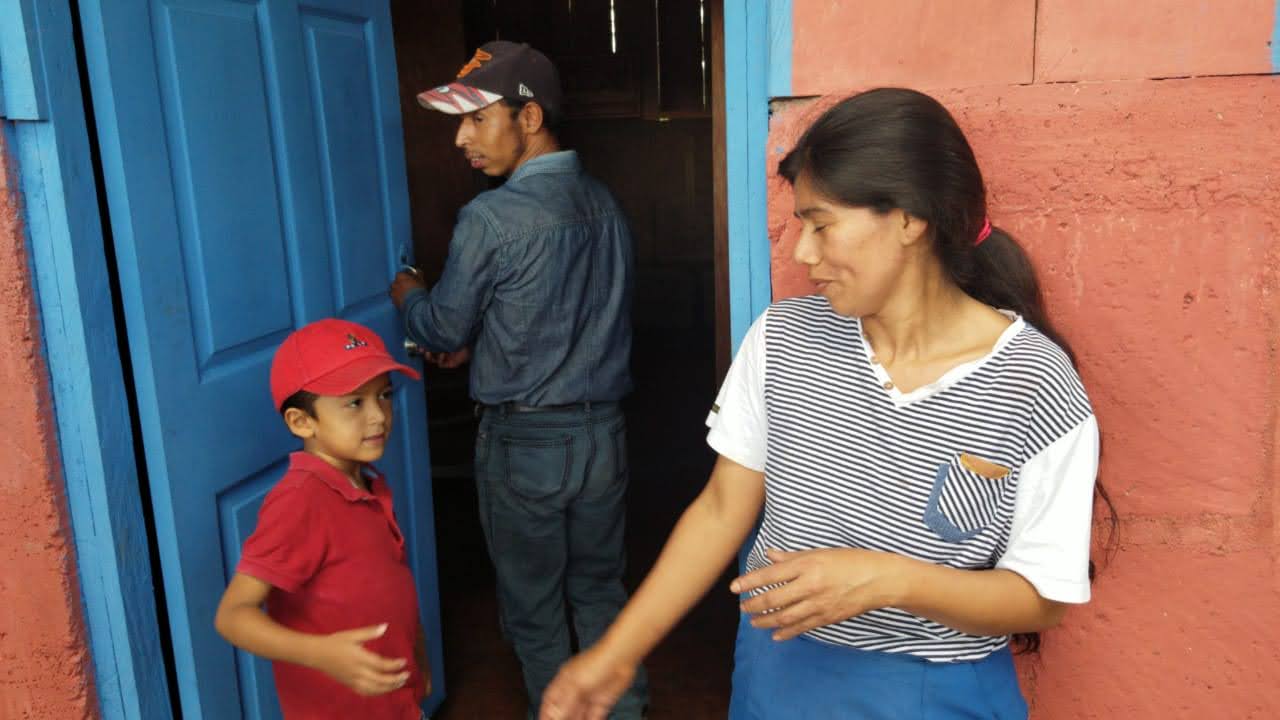 Upon receiving the keys to their new home, Julio addressed the builders, brigadistas, neighbors, and CC staff present. “We now have a dignified home”, he remarked. “A place where we will feel safe, blessed, and stable…I am so grateful.” 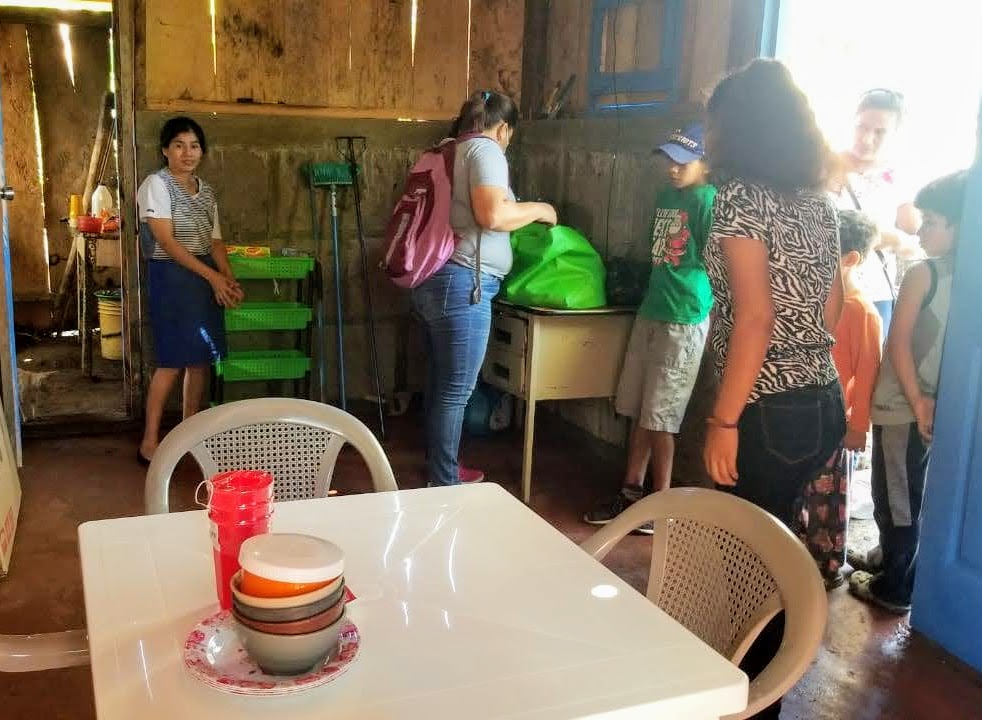 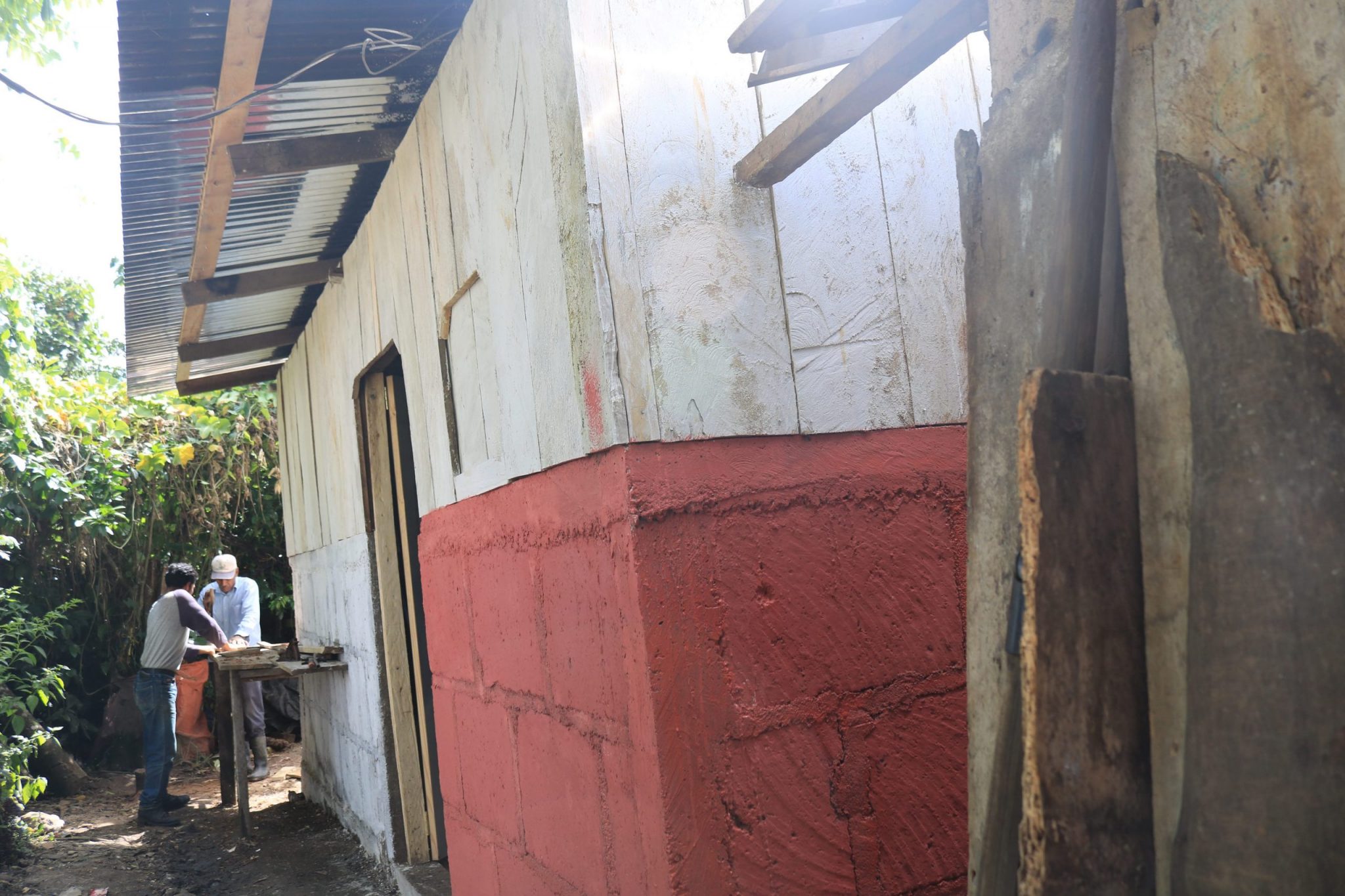 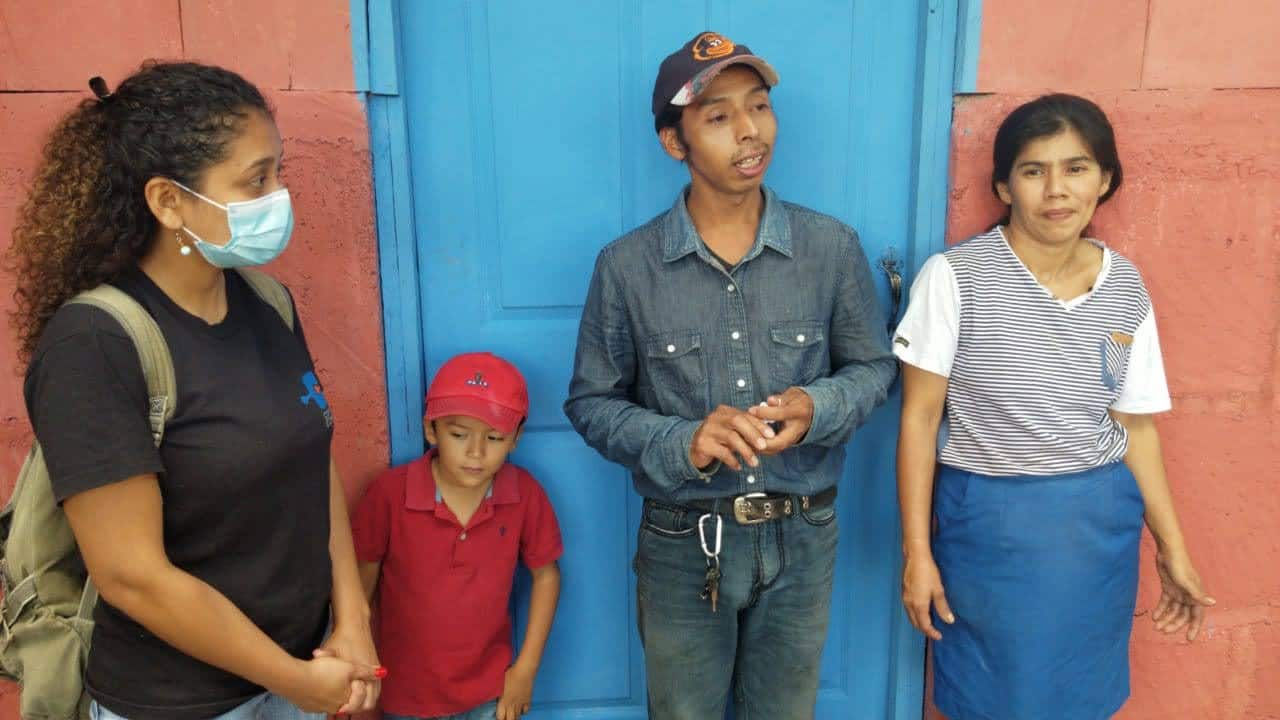 Return to Homes For Good