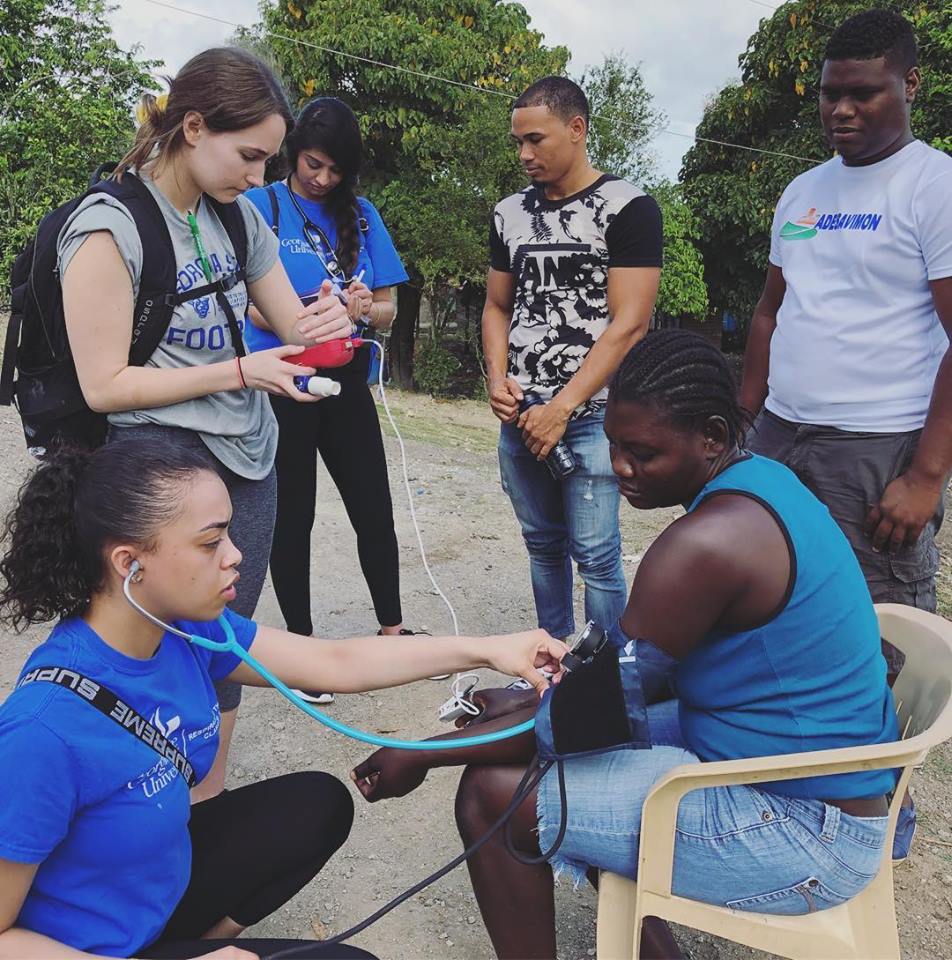 Although in Nicaragua a statistically significant relationship between respiratory health and ovens with chimney pipes was not found, “potential explanations for this lack of association between carbon monoxide levels and cooking with a stove without a pipe could be attributed to the low sample size and low power to detect an effect of the cooking stove without a pipe on carbon monoxide levels”. After his experience in the Dominican Republic, Doug has begun comparing data with that of Nicaragua. When completed, we will share the analysis and begin project design based on conclusions. 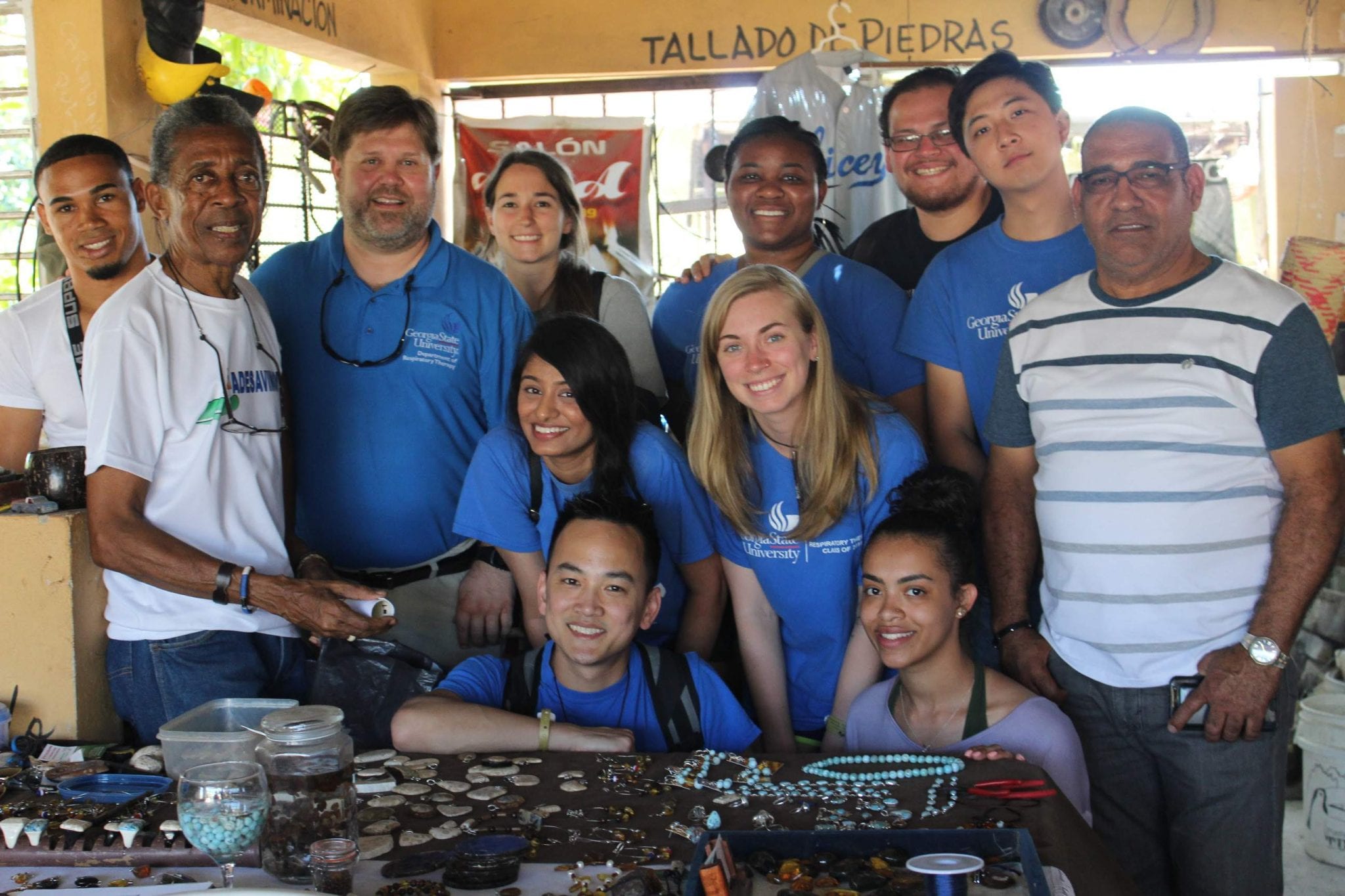